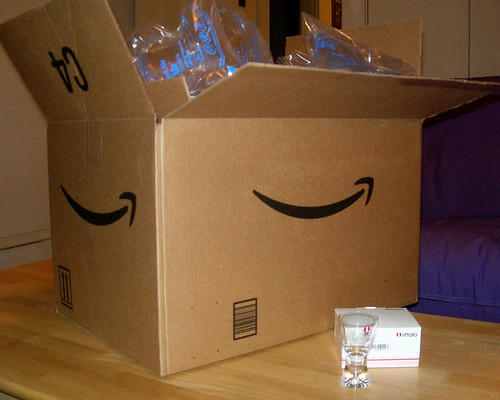 My little sister uses an oxygen mask.
It’s not clear whether she really needs it.
Some suspect she conned the doctors into prescribing it.

She keeps a dog named Janet confined
to a chainlinked pen and it shits everywhere.
Janet lives in squalor but no one knows what to do.

The other dogs have the run of a large kennel but will try to kill
Janet if they can reach her and Janet is small.
She can’t defend herself against larger dogs.

My sister lives in a single-wide trailer on my parent’s land
with her husband and no one is allowed to enter her home.
Probably because she is a hoarder.

I go home for a barbecue and see from across the driveway
the overgrown entrance to my sister’s house
and I see Janet in her pen.

We look away and talk about lunch.

Prayer to a Tiny African God

Wallace Barker lives in Austin, Texas. He has been published in Fluland, Reality Hands, Have U Seen My Whale, and Keep This Bag Away From Children. More of his work can be found at wallacebarker.com.