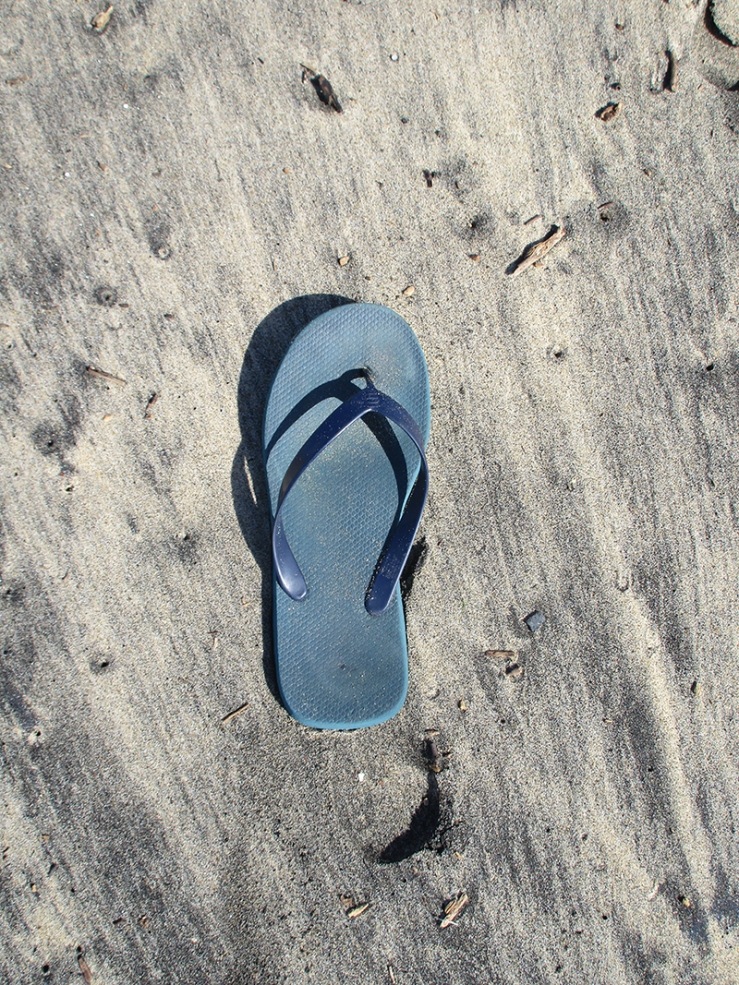 The soft sound of lapping water woke Jack. He hoped that whomever was in the hotel room above hadn’t overrun the bathtub. But he couldn’t open his eyes just yet. The light would assault his pupils with more pain than he could bear; at the moment. His mouth was dry, though after drinking for nearly twenty-four hours straight, it shouldn’t be. And his teeth had sprouted some sort of velvet fuzz that his tongue desperately tried to scrape off.

Jack overheard someone speak, but that wasn’t the puzzle that needed solving. Why was he all wet? Did the hotel have waterbeds? Did it spring a leak? The bed gently rocked beneath him, despite feeling like a raw piece of wood against his back. Just one more minute, he promised himself, then he’d deal with the voice and the wetness. First he needed to envision that exquisite moment when she climbed toward him. Like a goddess rising from the mist, she had chosen to bestow her beautiful smile on him.

Was that a foot kicking him? Jack fumbled for the duvet. He knew it was on his bed last night, but it must have fallen off during the struggle. He laughed a little. Yes, struggling to get out of his expensive suit and her clinging dress. She didn’t put up much of a fight, and it had only taken one of his famous how you doin? grins to tempt her. She’d been climbing the winding staircase leading from the lobby while he was descending. Wow! She had legs that went on forever; though technically they ended were her lace panties started. A shade of intimate pink.

Jack brought his arm up. The light, whatever they were shining on him, must have been charged with a thousand volts. He felt its searing heat. His other arm shot out trying to find her on his bed; he did not want the dream to end. They had danced, flirted, and that led to some risqué behaviour on the dance floor. When the power went out, a bit of panic ensued. He remembered clasping her elegant fingers and running down the corridor toward his hotel room. Outside, a freak storm had picked up pace and slammed the lounge chairs, umbrellas, and whatever else against the glass doors. Safe in his ground level room, he had closed the heavy drapes. Standing in the darkness, she purred while unfastening his buttons. She buried her hands inside his freshly starched cotton shirt, and her skin became his skin. His trousers slunk silently to the floor. The game was on.

‘Leave him! He’ll come to when the booze wears off.’

Finds out what? Jack hated the voices; the inexplicable wet feeling. The gentle rocking made his stomach heave. Damn! He hadn’t been sick from drinking since he was a young pup. But it was unmistakable. The feeling of nausea crawling up his throat, bile burning.

They were right. Jack retched. A long string of clear fluid, and painful dry heaves raised his stomach towards his throat. What happened to the day’s worth of JD, the finger foods he had nibbled on, served on trays that floated around the wedding venues, carried by faceless waiters. It would feel so much better if he could divest his stomach of something solid. Even the ice cubes that they served the never ending tumblers of JD with. This was excruciating, and he didn’t want her to see him like this. This was not cool.

‘Get him some water.’

Last night, his grey eyes had difficulty leaving her green ones. This morning they were sealed shut with the goop of dreams. What was her name again? He tried to remember. He had no problem recalling her lean contours, the champagne sized cups of her breasts, the red mouth, the silky long hair.Was it Stacy? Amanda? Ella? No. He was sure it was something exoctic, possibly feline, and she had been, partially, responsible for the strings of spittle that were dripping from his mouth. She could drink. All he could taste now was bile seasoned with salt.

‘Hose him off! Won’t matter if he gets wet.’

Someone was laughing. Jack shielded his eyes and braved the light. But it wasn’t the glare that caused his vision difficulty. It was the never ending blue. It was above him and all around him. He was sure his hotel room had been a shade of monotonous taupe accented by a shade of thrill seeking beige. And why on earth was he lying on a piece of wood? What the hell happened to his pillow, the mattress? And why on earth were three guys in bad cut-offs poking him with bare feet. He banged his head when he fell backward, but the cold splash of water made him bolt upward.

‘What the f…!’ Jack scrambled to standing, but everything around him swayed.

‘Give him a minute.’

A hand on his shoulder steadied him. Don’t fight it. Just go with the flow. The voice was smoker’s cough kind, but it wasn’t anyone Jack recognized from the hotel, or his life. In a glimpse, he saw the carved face on tanned skin. Tufts of sun-washed hair were subdued by what appeared to be a bandana made of socks. Jack’s hand automatically reached blindly for his own neatly styled crew.

Jack squeezed his eyelids shut and then did as he was told. Slowly he unfolded them from the slumber he’d been under. Leona! That was her name.

The horizon seemed closer than it should have been. Gone was the cluster of hotels, the cafes, the restaurants on the strip. Gone were: the throng of people, what’s-her-name, his suitcase, and his mind.

‘What is this place?’

Jack looked to his bare feet. He was stark naked and his fingers and feet were pruned. He’d been in water for some time. Plastic and water. All around him he heard the gently lapping waves. The hand on his shoulder steadied him; the ground beneath him moved.

Wobbly, Jack did a full three-sixty. There were twenty or more people staring at him. None were dressed any better than the men standing next to him. All were tanned like the sixties never ended.

‘The Pacific. We assume wherever you were last was hit by a tsunami. Most of us have been here for years. This is not the sort of place tourists visit.’

‘What are you talking about? The Patch. Why is there’s no land anywhere in sight?’

‘Hawaii is that way.’ The guy pointed toward the vast blue. ‘California that way.’