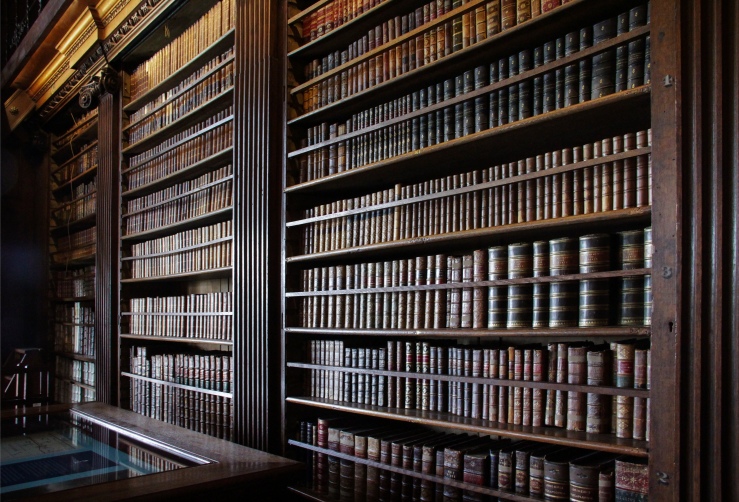 K ran mental diagnostics before sneaking into the UCB library. Getting in early morning was easy, she just couldn’t leave. She had her ancient but functioning macbook, her Blue Yeti microphone, and a relatively cheap webcam. All the important assets, aside from the Yeti, are digital. For 55 minutes she’d don a digitally rendered Deepfake veil—whispering at just-the-right volume for her audience to identify feminine intonations. Her gig rakes in about $800 on Patreon every video. Intermittent livestreams—which are harder to pull off while hiding away in a library study room—are another $300-500 in Superchats. K dropped out of school over a year ago. It coincided with her dope dependency—however H is not the reason she dropped out. An abusive boyfriend, shitty Korean parental pressure about finances, and an inescapable sense of Ragnarok that ebbed at her ankles like a ghost tide—all that, and some. She isn’t a dope fiend—she just likes getting high—and would NEVER I.V.

K hocks a loogie before entering the library’s side door, the spit is laced with starchy and bitter mucus. She almost swallows to preserve some of her high, but spits, disgusted. K thinks back to Ted, her needy manchild ex. He didn’t get her into dope, that was on her, but he didn’t help make her life any easier. She recalled a time she was giving him head; his cock was already sad looking but he was also having trouble staying hard, most likely a result of her cottonmouth. So she mustered her spit and hocked a loogie to aid in lubrication. It had been full of dope just like this one. He never did find out about her habit.

At a high paying patron’s request K could transform her image digitally and—with a little coaching from the requester (“Higher pitched, no now with a little more vocal fry”)—she could become any individual purring sensual, sometimes sexual, murmurations in the form of emotional reassurances and affirmations. Most videos consisted of platonic conversations or finger tippy-tappy onomatopoeia “experiences.” Scar Joh… Emily Blunt… a guy’s 8th grade science teacher—anyone could be lulling the masses into hypnagogic euphoria. K is unaffected by ASMR’s siren song and she doesn’t question its legitimacy; she imagines it feels like getting high.

>Today’s session will be simulcast live

>This one is personal… here’s his preference:

>Picture of K appears as K scrolls down the request feed

>Voice request description: “soft, kind, and monotone with a bored sort of intonation—not emotionless though—more like mono-emotional… with an emphasis on caring. She always sounded caring. Like a silk-sewn death knell or the wet, nurturing embrace of a womb.”

K’s heart skips beats or changes to syncopated meter, the stream cannot be cut off, she needs the donations to score for the week. A voice in her head says this will save time: no digital interfacing necessary. No private chat for voice corrections, it is her voice after all. She rasps in air as a war drum deploys cortisol throughout her nervous system.

>K can’t handle. This is too much

>The too much will devour her

>K needs to get High

>The High will be good for her

>And she can be herself

5 minutes until the stream starts or donations will begin being refunded. K busts out her stash—knowing that doing bags here is not smart. UCB library has security. They don’t roam the building, but someone could see and say something. She stations the Yeti to block out the lines of H: strategic pew rows in which she will quickly kneel then get back to acting her part in this strange, uncomfortable, painful play. “Should I do 2?” She wonders rhetorically. “No 3, that is perfect.” But she will make them heavy—it isn’t like the viewers can tell. Someone is coming… fuck, no—wait, ok. Just a nerdy-looking blonde chick with an armful of books. Please fucking get the fuck out K prays as she aggressively side-eyes the girl. Three earthworm sized lines awaiting frothing cerebellum and…

>Eyelids at a quarter, half, then fully closed

SR Gorski is the pen name of a person obsessed with thought. SR graduated with an english/creative writing degree and attends writing workshops regularly. SR is interested in speculative fiction, specifically the effects our era of access has on social interaction and cognition