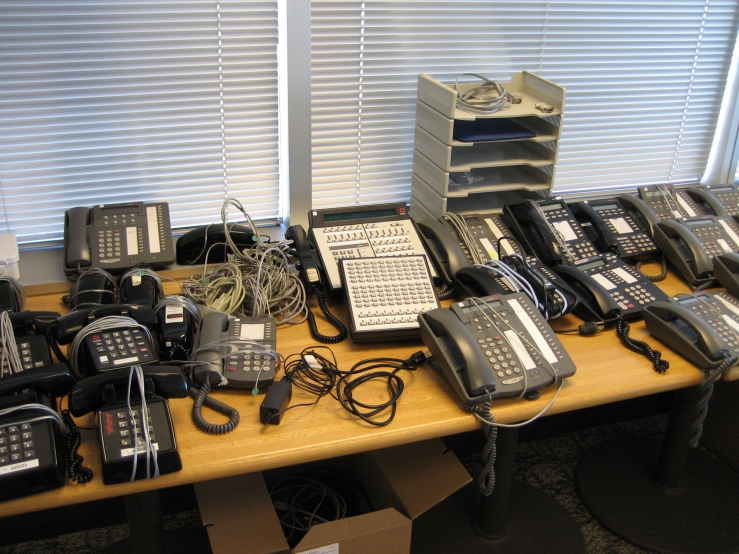 One second. Let me send this text.

I sigh, slurp my beer.

He’s still staring at his phone.

Nothing. It’s not important.

He’s down another rabbit hole – email, Tinder, gambling on lumberjack competitions. Slack-jawed, he flicks a nimble thumb. I gulp the rest of my beer and stand.

Where you going? he grunts.

The pisser. Do you mind?

I step into the washroom when my phone buzzes in my pocket. I fumble it out and it slips, splashing in the toilet. I slam the lid.

Did you get my text?

Yeah bro, let’s get wasted. He chugs without raising his eyes. I grab my jacket and a beer for the road.

I’m out the door before he responds. There’s a Cell-o-Phone near our place, and I hurry, crushing the beer crossing the empty lot towards the shell of a shopfront – neon OPEN sign dark. I rush the door and yank wildly, escaping a haunted house – a siren blips and I spin. An old security guard leans on her car.

What you doing there?

They shut all those Cell-o-Phones down last month, she says. Brick and mortar can’t compete. They’ve gone di-gi-tal.

I sprint home. He doesn’t notice when I barge in.

I need your help, I say.

I need you to order me a phone.

Can I use your phone? Mine’s wrecked, and if I don’t get one I won’t be able to check the weather, my bank balance, or work schedule. You know how it is.

I thread the sidewalk, past swarms locked into screens, magic watches, step-counters – eyes down, lips murmuring or slack, meandering like first-time walkers; dodging mailboxes, trashcans, chained-up bikes and bus shelters, never glancing from their handheld miracles. A video chatter collides with my shoulder, lurching me but continues unaware. It’s simple to fall into the wind-up rhythm of the procession, to weave like a mouse through the walls of a crooked manse, unseen – I slip into a shop near home and snag a Red Bull, pepperoni stick, gum. Paul, the owner, is engrossed in the tv behind him – someone leapt off their balcony in a condo near the Dome. I drop my goods and patter a flourish on plastic-cased scratchers, but he doesn’t turn – the cordless phone he’s clutching falls, arms limp at his sides. I drop a five and scoop my snacks, sit outside and chug my drink, belch loudly and grin at the woman next to me – she doesn’t glance from her e-Reader. I inhale my pepperoni, stuff the plastic in the can, wave a hand in her face then slide my trash in her purse. I pop six sticks of gum in my mouth and wander, stuffing the wrappers in some guy’s backpack then crossing the street. I poach a slice of pizza from a child lost in Pokémon GO!, bum a smoke off a Snapchatting cook down an alley, then, bored, head home – Nick is stretched across the couch, headset on, the dark room blued by his FPS.

Nick. Can you please pause the game?

Nothing. I leap between him and the tube.

Can you pause it one fucking second?

He’s off the couch like a mama grizzly, the tube her favourite cub – grabs my shoulders, lifts, slams me through the coffee table. I possum in the rubble, and Nick returns to the couch, slides on his headset and grunts something to his team, then plays. I crawl to the hall, searching for a sane person, uninfected; struggle next door, knock, the door cracks – my neighbour, baby on hip, framing the three of us with a selfie-stick.

She snaps a burst, slams the door. I stand and lumber next door, and the next – behind each parasites, leeching from their hosts. I shake them, shout in their faces, but not one looks up.

I’m catching my breath in the lobby when it hits me.
I approach a teen, madly tapping his touchscreen – I can tell by screen proportion, multiple lenses, and casing that it’s the newest model, the one I desperately need but can’t source. I hover, wait for my moment, then lunge – try ripping it away but he fights, small but vicious, snarling, swiping at my face. I raise my fists, but he calmly returns to typing like a supercomputer.

I skulk home, ignoring Nick, into my room to the balcony that costs an extra two seventy-five a month for the privilege. I lean, listen – my city roars like a distant army, cache of millions impossibly out of reach. I step on the ledge, brace on the wall, peer into a pit of twinkling flashes – LED whitewash of a world that no longer knows the dark. I dangle a foot over nineteen stories between me and the sidewalk, just to see if it fits; breathe deeply, bend, wobble, prepare to release when I hear a voice from the lip of the void.

I clamber off the ledge and take it; he ambles to the couch without another word. Whatever it is, someone bought it online and had it shipped to me – zero human interaction. I tear it open – inside, a note: Happy early birthday, Sweetie. Love, Mom.
Something better than all the gold in the federal reserve – the newest model. My hands shake as I undress it – clutch my prize, saviour, charger in hand.

Stephen Ground’s work has appeared in Dark Ink Magazine, Temenos Journal, and Flumes, among others, and is forthcoming from The Flexible Persona, The Sunlight Press, and Flash Fiction Magazine. A graduate of York University’s Theatre and Community Arts programs, he has migrated back to his hometown of Milton, Ontario after a seven-year retreat – first in Canada’s far North in a remote, fly-in community, then the prairies.