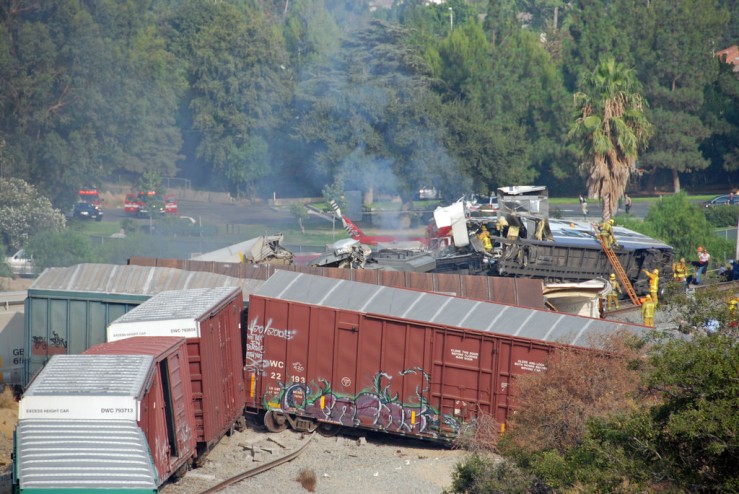 Spring had come early that year, in late March. It was Friday, the last day of school before Easter break.  Eddie Walker, wearing black dingo boots, his wool-lined jacket tied around his waist, walked from the access road to the Interstate.  As his feet crunched on the gravel roadbed, mail stuffed inside an ignored textbook in hand, his mind wandered ahead to hanging out with Charlie Dodson the following day.

Until Charlie, Eddie had been fairly friendless since second grade, when Dad had left and Mom had moved them to live with her parents near a small North Carolina mill town.

Dad had moved on to Tampa, working at a vague job such as a glass plant; Eddie was not sure and neither was Mom.  She only cared about the checks that theoretically arrived every month, but rarely actually did.  Living at the edge of the district of his school, with no one close to his age in the mobile homes dotting the lower slopes of the mountain, left him lonely.  His mother worked late and his grandparents were too old to drive, so Eddie had never joined the Boy Scouts or Little League baseball.

Eddie crossed the brook that trickled beside the road at a curve, taking the trail he used as a shortcut to get home.  As he began his upward stroll through the budding magnolias and pines, Eddie saw something stir under the wet leaves near his feet.  He paused, and looked down to see a young snake, two feet in length, brownish with white stripes running down its body.  Startled, Eddie moved back a step.  He hated snakes.  He was never sure which ones were poisonous.

The snake merely passed across Eddie’s path, seemingly unaware of his presence, so he bent, picked up a stick, and poked at it.  Harmless, he concluded.  It felt strange to respond this way; usually Eddie recoiled in fear, but this time there was a sense of proactive empowerment.  He allowed the snake to wrap its head and upper body around the entire length of the stick, its face barely an inch from Eddie’s hand, before flinging them both over the rusted barbed wire fence several feet away.

Eddie stood, now believing he no longer feared snakes.  He felt he had grown, just a little.

The next morning, at around nine, a car pulled up around the corner.  Charlie had arrived.  He was new to the school, having moved from Michigan in time for seventh grade.  He and Eddie got along well from the start, sharing a couple of classes, sitting together at lunch.

Charlie got out, pulling his checked wool coat close against the cold, long blond hair spreading over his shoulders.  His mother drove off after a hug and a reminder to call her to pick him up, and then he and Eddie went inside.

“We are going to take the bus to the mall,” Eddie announced to his grandmother, who was busy reading a magazine while his grandfather sat in the chair beside her, staring at the television.  Eddie felt proud to show off that he had a friend and impress Charlie with his command of the house.  His grandmother nodded, telling them to have fun.  She had already left him five dollars for the trip, this excursion into the city.  Eddie had wanted to show Charlie the mountain and wander the thick woods behind the trailer, however Charlie preferred going into town, hanging out.  Play pinball.

They walked the path down to the gravel track, taking the access road to the overpass above the Interstate.  When they crossed the overpass, Charlie pointed at the railroad track.

They wandered past the row of mailboxes and stood by the rail bed, watching the freight slowly coming in.  Eddie waited for Charlie to grab hold of the metal ladder on the empty flatbed, and copied his move.

They laid on their sides to watch the farmland and forested mountains beyond the Interstate.

Charlie sat up and reached into his jacket pocket.  “Wanna cig?”

“Sure, man.”  Eddie had started smoking, sneaking cigarettes in the woods behind the softball field during recess.  He took a Winston from the pack as Charlie lit it with a fly fisher lighter.

They stared at the desolate sky, the flatbed jolting slightly as the train picked up speed at a straightaway.

“Do you know where to get off?”  Charlie’s blond hair blew over his face, framing the cigarette between his lips.

“The I-26 exchange under construction.”  Eddie leaned on his side to see where they were.  “We’re passing over the river.”

Suddenly the train lurched as it hit a curve, causing Eddie to bounce in the air, landing on his shoulders and upper back.  When he turned to look for Charlie, he was gone.

“SHIT!”  Eddie crawled to the edge and looked over to see where Charlie had fallen off.  The train was still passing over the bridge, with the river flowing sixty feet below, brown and languid.

When the train halted he ran furtively out of the rail yard, slowing when he made it to the river road.  He saw the ambulances and fire trucks along the bank by the bridge.

He took a path that led to the other side of his mountain, walking through trammeled ground, the path worn to a gully. As periods of silence were broken by the cries of the whippoorwills, he felt himself two steps past redemption.

When Eddie arrived home, it was night. Mom, grandparents waited outside the house.

Mike Lee is an editor, photographer and reporter for a trade union newspaper in New York City. His fiction is published in Soft Cartel, Ghost Parachute, Reservoir, The Alexandria Quarterly and others. Website: www.mleephotoart.com