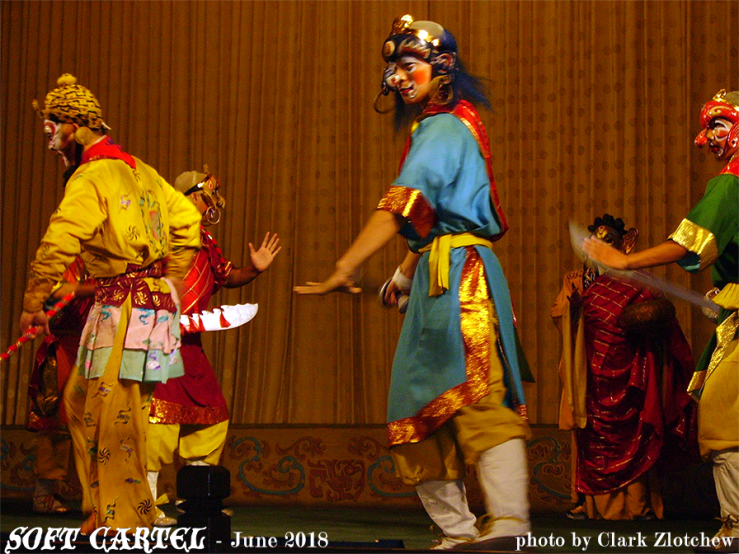 The frigid November winds crushed me from the east as I stood watching.
Smoke rose from the structure in spicy, billowing blackened clouds.
The building breathed famished gasps of the freezing front through shattered nostrils.
Feeding off of the bitter, ice-cold refreshment.
Flames vomited from the open loading port with each inhale.
The darkness of the docks and storehouses around me was illuminated with radiant heat.
Screams expelled louder, further into the surrounding troposphere, as the roof began to crumple.
The smell of wilted flesh was foreign to me up until tonight, but I fear it will never dissipate.
My mucus membranes clutching to that savory smell forever after.
It’s a shame really.
Tonight, being his birthday and all.
A family to get home to.
A daughter to tuck in.
A wife to wrap his arms around before drunkenly stumbling off to sleep.
Or not.
Watching the ashy fireflies dance with liberation into the sky, I pondered but one thought.
Could I have prevented this premature cremation?

I’ve known Robert for years now.
At least in the skin deep, nine to five, type of knowing a person.
Office pizza party peers, team building exercise acquaintances.
Grabbing the occasional after work drink, that kind of friend.
But in the end, years mean nothing when a fraction of a second ultimately ignites one’s fate.
After this is all over – the investigation, the questioning – I should send his wife a card.
I wonder if Hallmark makes “Sorry for Braising Your Husband Alive” cards?
Although, after our conversation tonight maybe his wife will be sending me a Thank You card instead.
He was a whore, after all.

The warehouse burned hotter as the wind blew more turbulent.
Organic cries of igneous anguish ceased, clearing the air for the main event.
The rusted sheet metal casing squealed from harsh contrast.
The mix of exterior freezing wind and the roaring blaze within, torturing its structural integrity.
How did it come to this?
I could hear the firetrucks blasting from the shrouded skyline in the distance.
They would certainly arrive soon.
But not until the industrial cleaning supplies cache scorched a wide lesion in the Ozone.
Antiseptic-Antimicrobial aerosol invading the heavens.
But at least they tried to help
Can I say the same?
The, now caved-in, loading bay coughed out plumes of noxious, chemically infused secondhand smoke.

Robert was fondling a Pall Mall ultralight 100.
This was before his fingers melted to a fatty paste sizzling on the concrete warehouse floor, of course.
He was telling me of his cornucopia of infidelity with a sneer full of browned incisors.
Boasting of his morally corrupted exploits between long burning hits and drunken crackups.
Describing each piece in his collection with terms learned from a module in Hip Hop Anatomy 101.
He’d funnel a fluid ounce or two of Everclear into his herpes spotted lips, then continue his gloat.
Small streams of the neutral spirit trickled from the corners of his mouth, soaking into the collar of his coat.
And somehow, he thought me to be impressed.
I tried to change the subject of our one-sided conversation.
Why the hell did he bring me to a Union forklift operators coffin for a birthday drink?
He took another lung full and sloshed the clear, cap-less bottle my way.
Splashes of the flammable liquid oozed down one side of its container.
It was the only place his wife couldn’t find him.
This he admitted with a deeper, straining voice caused by the ongoing alveoli corrosion in his chest.
I sipped the grain alcohol conservatively.
She’d probably have already checked all his usual hangouts.
This he told me with a smoke evacuating exhale as he counted the large metal beams looming above us.
Robert just wanted to enjoy his night; it was her fault he fucked around on her, after all.
He felt trapped in a loveless marriage.
Or so he failed to justify.
To me.
To his wife.
To everyone.

Anyone who knew Robert, even slightly, could smell the withered soul hidden deep inside.
He explained, while stomping the tar-caked butt to the ground, that his daughter kept him around.
Without her, he would’ve left years ago, he stated while lighting another cigarette.
And it was then that I could relate.
With his daughter, to be more precise.

With the burden of being blamed for a parental treason.
Targeted as its source code.
Knowing all too well the emotional infection grown from days spent in the quiet shadow of a once happy home.
Morphing overnight into a pin cushion for misplaced needles poisoned by spite.
Absorbing the array of pent up animosity like a blow-up doll.
The aggravated pressure pressing its toll until the seam splits.
And as the mislaid attacks pile up, the surface beings to rupture, and then…
Pop.

I glided the 190-proof liquor in his direction, and asked for a puff from the Pall Mall.
Robert muttered something too softly to hear as he passed me the cigarette and gripped the bottle.
I didn’t get a chance to ask him to repeat himself.
And looking back now, I kind of wish I would’ve heard him.
When the slippery bottle touched the concrete floor, he was doused with an eruption of glass strewn ethanol.
I had never smoked a cigarette before.
I still never have.

The road to the future is constructed by choice, and paved by action.

Standing a hundred feet from the warehouse, as the wind died down, as the flames burned small, I hummed.
The firetrucks came barreling down the bumpy service road from behind me, wailing away their shrill song.
I hummed along as the buildings core gave way, crashing down on top of itself with a pyrotechnic plume.
Ember speckled smoke and dust shot high into the universe above as support beams settled in the rubble.
And here I stand, humming lightly in a blizzard of emergency lights and metro-volcanic ash.
Swimming in a scented sea of burnt Lysol residue and hissing fire hydrant mist.
The concert of screams and combustion forced into resolution.
Smoldering remnants waving a steamy “That’s All Folks” to this evenings audience.
My cars hood still hot from the excitement as I leaned on it, before being approached.
Engulfed in a blaze of fire retardant stares of inquisition and on-the-record questions suing for an answer.
But did I really have an answer?
Happy Birthday Robert.

If you knew me any better, you’d be sure of my intentions; at least I’d hope.
You might be there to describe the morally sound person that you’ve come to know and love.
Attesting, for me, that if I could have done more to help that I would’ve.
But in reality, you don’t know me any more or less than those you’ve known for years.
In truth, you may not even know yourself.
It doesn’t matter how wise or smart or rational you think you are.
It isn’t relevant how long you’ve thought your way through life.
Because in the end, impulse is worth its weight in logic.
Seconds can be constructed into years, and years can be demolished in seconds.
And at the end of day, while relaxing by a warm fire, we can come to terms with that.
We’re human, and emotion controls us all.
After all, years mean nothing when a fraction of a second ultimately ignites one’s fate.
I really hope Hallmark pulls through.
Maybe I ought to check with American Greetings.