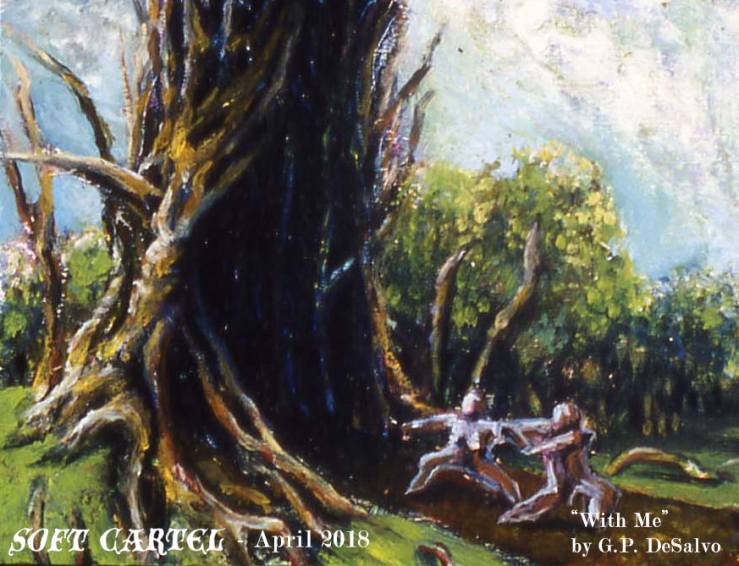 The lotus whispered to Anna with the lilt of a lover filled with longing. The pond where the lotus floated lay in the softest, greenest clearing in the grove. Vines, loosed veins, hung from the leafy tears of weeping locusts.  The verdant sweetness called to Anna, mistress and nanny of Brookhaven. The grand estate of the Burghers flaunted its formal gardens, but Anna was drawn to the near-silence of the remote lotus garden.

The breeze ruffled the foliage as Louis, who called himself The XIX, The King of the World, hollered, “I wanted a scone with clotted cream… ten minutes ago.”

“I’m coming, Nineteen,” Anna called, kissing Mercedes atop her sandy blonde hair. Taking Mercedes’ hand, she stepped gingerly through the damp moss that fringed the pond and made her way toward Louis, who stood on the edge of the great lawn.

Jakub’s angry gaze shattered Anna’s composure. “You are indiscreet.” He rolled off his side of the mattress, wrapping the blue velvet blanket around his thick waist.

“No one knows, I swear it. Least of all the children.” Anna felt the tears well as she stammered. “I am so sorry.”

She approached him, but he waved her off. He parted the brocade drapes and peered out the window into the new moon night. “Jean is due back soon. Go upstairs.”

No kiss goodbye. Anna tiptoed past Mercedes’ door and up the back stairs to her room, which abutted the maid’s quarters. Her books, her violin, her trunk filled with high-collared white shirts and long skirts that covered the tops of her short boots – was it time to pack once again? Talented, intelligent, poor – a rich man’s shameless mistake.

She reflected on yet another defeat. She would seek another position after saying goodbye to the children and receiving severance pay.

Mercedes shuddered as she stared at the shimmering pond. “You belong here, Miss Anna.” Mercedes held Anna’s leg, hobbling her. “Even Mother likes you.”

Guilt pierced her. “Your mother will find another nanny for you and Louis.”

“Blast it!” Louis flung a stone into the water. His hard throw ripped his loose ring from his finger. It plopped into the pond. “That’s a real ruby!” he cried. “Father will be furious!”

Anna knelt by the side of the pond, seeking a sparkle amongst the lily pads. Her knees slid on the slippery moss and she slumped into the dark mud. The mire sucked her down, knees first as Anna strained with all her strength against the pull.

Anna flailed helplessly, sliding toward the center of the pond and deeper into the mud. Louis and Mercedes screamed as Anna’s head was lost among the lily pads.

Abruptly, nine new lily pads jostled with the old. The nine roots bore huge, shiny palettes, and each was graced with an outsized pink lotus flower.