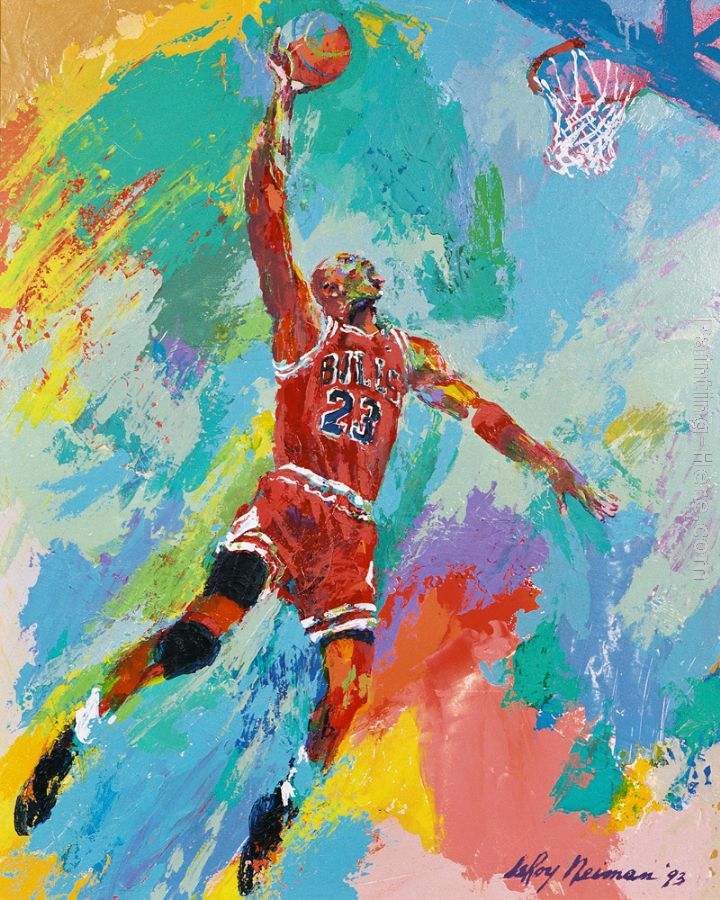 You were cut from the freshman team like meat!
But talent’s parceled out in men less evenly
than north and south.

(And no man slanders islanders to play.)

You had Dickie V. singing Danny Boy:
“The ball is passed from Glen to Glenn…
It’s stolen by Jordan! And Jordan’s on the breakaway!”

Your highlights subdued our merry nerves’ fast breaks,
the breakfast of champions for some dudes
like Wheaties or indignation’s indigo; faster trips than a fox trap’s.

In basketball you found that new car smell,
discovered ecstasy is going to get born.
A breakthrough to friendless facts, meanings
knowable and nameless, motionless motifs;
a tar heel’s. A tar heel’s unapologetic

love of justice knows that love is gain
and justice pain, but love and justice deflate
the flatterers in vain, their orchestra
of breakups and oil paint.

Your bird’s-eye view of time on purpose-purchased wind;
your fallout shelter in the air…
The muse of basketball said, “Leave Creation, come to us,”
and you decided to paraphrase a fireworks display
for fifteen seasons. (Fifteen repairs ripeness; a freak function.)

You dunked from a free throw line that stretched further
than a leap-year February! You made the crowd forget a poplar tree
was swimming in the sky and waving bye!

Your crossover’s mots justes gave defenders trick knees
and variable feet more juice. Your fade-away jumper’s sick beats
and sprung rhythm cost the night its sweepstakes.
(A glass of where the night has gone is bittersweet.)

Time – with stubborn enmity for all that comes between what’s left between
its two right arms – you toss a patient pattern and untimely contumely:
buzzer-beaters from beyond the arc (to beat the buzzard’s boozy timeline);
a quest too infinite for words and the final jest.

And baseball hemorrhaged a single harmony of chronic chances,
refused to help like such a good mountain.

“Only people make decisions,” you told the wonder-wounded air
and fate. (The backbones of our economy, some say.)

It takes a firm grip on reality to dunk the sun;
to you, a little triumph to jeer at abstractions.
I heard you did that with the flu –
(if Mom said it, it’s probably true) –
a bountiful annihilation! At nobody’s expense!

Etiquette would have an empty cup is friendly, but
this friendly cup of moderation – built on the same old
twelve bar blues and senseless marigolds
which give a trophy that portable semblance of prodigal fire –
is built for joy the days cannot destroy
with their opinions and agreements.
(Demerits: reputation’s dermatitis, nothing more.)

Without discretion’s misdirection, you pulled
a three-peat from a thirty-throated loon!
Its voices vouch for you and haven’t faded yet!
Nobody has to look too much; what torches chortle at:
your hyperboreal answers are question-rinsers;
make hyperboles of hosannas with sienna scents.
(The nostrils’ knowledge; lower rank.)

1990s Chicago Bulls – no windy bulls or sitting
city’s – your triangle offense
and ramparts as the reapers reappear and riper,
wearing red hats of hatred.
It’s time to slay the piper – softly, safely
up in fortune’s fortress; pay the sniper.

Michael Jordan’s running for our lives
just like our legs, clocks and span
of arms on our most gifted sun. Meanwhile,
in sweet-loving Spain, our Dream Team (what torches chortle at)…

Jake Sheff is a major and pediatrician in the US Air Force, married with a daughter and three pets. Currently home is the Mojave Desert. Poems of Jake’s are in Radius, The Ekphrastic Review, The Brooklyn Review, The Cossack Review and elsewhere. He won 1st place in the 2017 SFPA speculative poetry contest and was a finalist in the Rondeau Roundup’s 2017 triolet contest. His chapbook is “Looting Versailles” (Alabaster Leaves Publishing).