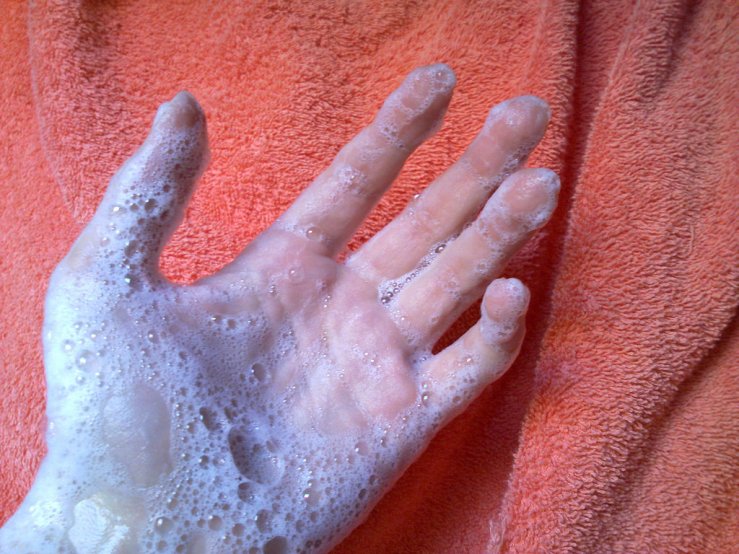 Maybe we all hurt, all fell from heaven
Or realized that the top, the bottom
Kissed altitudes on ritual cheeks
In the have a good morning
Have a good afternoon
Have a good evening
Type of way, the type of way
Of the friend that never leaves
Or at least hasn’t yet
That will hurt
What doesn’t, what doesn’t

My storm-cauldron is brewing
While brushing my hair
In a stranger’s powder room
I ask the seashell hand soap,
Do you hurt?
All my nerve endings start
Fusing into the fused fuse
Of the ignored hello’s and goodbye’s
That get misplaced off tongues
And with a voice laced with lavender
The bubbles popping off my hands say,
Pain is the process

Another Love Poem I Hated Writing

The left arm of an amputee, in its newly discovered dexterity
Often forgets about its paralyzed partner pickling in a walk in freezer
All I wanted was for you to warm me up
But you don’t even remember kissing my hurt
When I drove you to that amusement park I hated
You don’t remember how many tides of tears I dried
You don’t remember that I was the one who tried

How do you bring roses back to life?
With a fan brush of sloppy scarlet
From whores to gentrified escorts
Hide them behind geisha fans
I watered my flowers
But their petals fell anyways
Into a bath far from romantic
Where I read the Bell Jar
Think about my own blood disposing of itself
Think about you, my Sylvia
I bet my thoughts smelled like propane
Like nothing at all until you were nothing at all

And you are an emerald cut with finer tools
That deep sea divers will find and say,
‘I could’ve completely missed it!’
Not like me and not me
I saw the stars fall from the sky
I watched the sun burn out
While I watched the light bulbs burn out
While I watched our fire burn out
I saw a spider, genius at luring, look in a mirror
And find itself eaten by its own prey
Defeated by its disposition for prayers and prairies
Consumed by fatally fated foes
Golden yarn braided itself out of the scalp
Doomed by offering itself as sacrifice to the loom

Poison In The Ink

In Spain, you can sit on park benches without being a child molester
Artists are often good with their hands, an important skill
In the act of self-homicide

If an ambulance driver in Italy
Never picked up a pen; in his hand, he said
It turned from a needle into a bottomless hunger
He died of starvation in a desert of remembered paintings

John Maurer is a 23-year-old writer that writes fiction, poetry, and everything in-between, things that aren’t boring to read, hopefully. He has been previously published at: Claudius Speaks, Quail Bell, The Bitchin’ Kitsch, Thought Catalog, The Scarlet Leaf Review, and The Foliate Oak. @JohnPMaurer