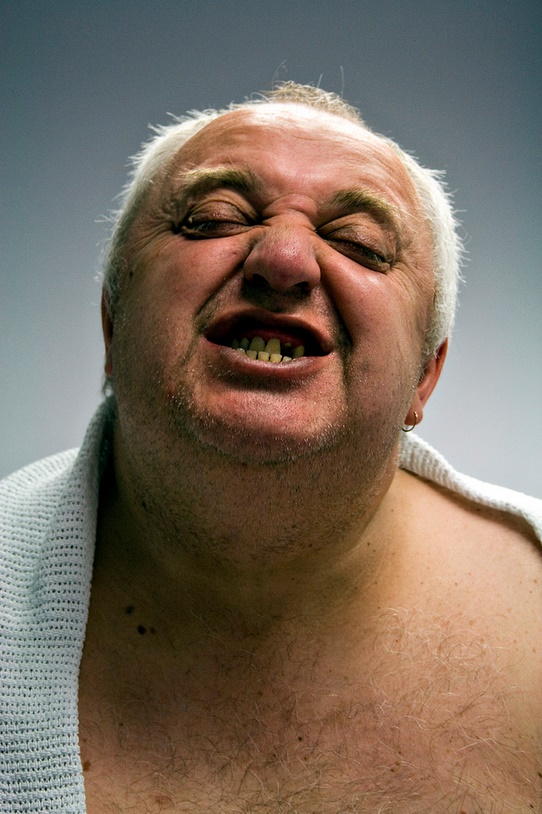 A simpleton’s grin is the vilest of all grins. Simpletons are harmless, like tiny balls of cotton. And when they grin, their faces perk up and their eyes go wide – exposing a well-hued iris to the world. Full, thick eyelashes – the ends curled, of course – dangle from doe-like lids, causing a breeze as they lift curtains of flesh up and down in order to moisten the ivory sclera that sits dully inside of vast sockets.

Their illuminating skin casts a soft shimmer through whichever room they happen to be in. People flock to the simpleton, anxious to be in is or her presence. Simpletons are always beautiful, like unicorns. Being in the mere presence of a simpleton can make even the most pessimistic person throw off his or her shackles of cynicism.  They, too, want to be near the god-like beacon of simplicity.

The simpleton is rarely intelligent. White, straight teeth stare out from behind perfect pink lips while idiotic words clumsily tumble out of their mouths.

“I wonder why the sun is yellow and not red. I mean, it is hot. Red means hot, doesn’t it? And if it is a ball of gas, why doesn’t it just float away?”  Everyone stares at the simpleton, its spell interrupted. Then he or she flashes a grin and the spell becomes strong once again. Charmed, everyone around the simpleton sighs and forgives him or her for his or her stupidity. Mere mortals are never allowed to be annoyed by a simpleton. Indeed, simpletons are stupid yet beautiful so we, as a society, must never get angry at them or be annoyed by them.

People often claim that the simpleton means well. Like Bambi, they scamper through the forest of life sniffing flowers and befriending rabbits. They’re so harmless, they say of the simpleton. Someone tell that to the worms on the ground or the bugs on the leaves Bambi walks over and/or eats. Whether or not any harm is intended, something still dies. But then Bambi flashes his simpleton’s grin, and all is forgiven. The surviving bugs and worms look at the fawn and say to themselves, “He couldn’t help it. He meant no harm. Look at his eyes…and that smile! Oh, that precious smile!”

Simpletons are often born into wealth. They are indeed financially blessed. No sweat is broken. No brow ever furrows. The simpleton floats through life without any worries. It is enough to make one bitter, but then the simpleton flashes his or her grin and any trace of envy evaporates into the air, becoming a fine mist that floats away on the waves of the wind.

Simpletons exist to remind regular people that the world is unjust. The simpleton has everything: money, beauty, nice teeth, no fat, and soft hands. The simpleton is given everything he or she wants, and they do it without asking. All they have to do is flash their simpleton’s grin, and the world drops to its knees.

Perhaps they’re not so simple after all.

Natasha Cabot is a Halifax-based Canadian writer whose work has been featured in Thrice Fiction Magazine, Toasted Cheese Literary Journal, Wilderness House Literary Review, Anti-Heroin Chic, as well as several others. She recently completed work on her first novel, Patriotland.