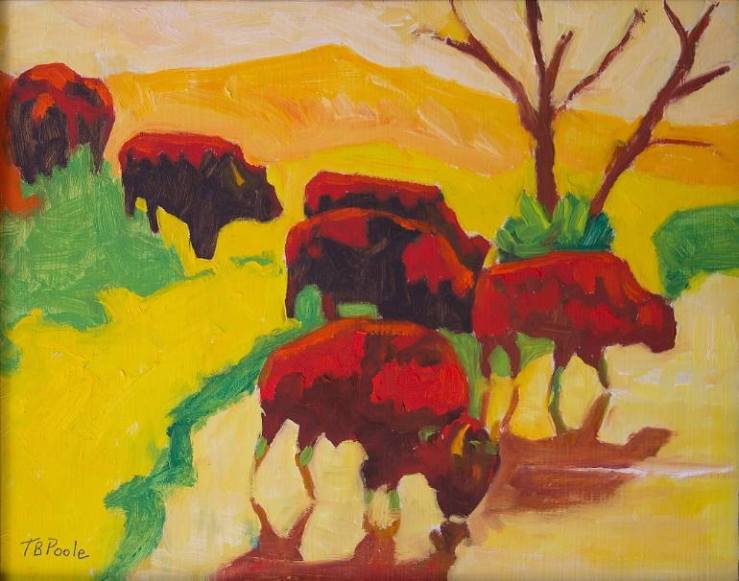 Hands at side, on your back
on a sliding table
headfirst into a tube,
panic button in reach,
you know you must not move.

Baby bats are crying
for their mothers who call
back, their gaping mouths full
of trapped squealing insects.

A calm tech assesses
the amount you can take.

Despite a huge head and thick skull
a bison can run
up to 35 miles per hour.

The Morton County Sheriff’s Department
recounted how Standing Rock protestors
against the Dakota Access Pipeline
rode on horseback behind a bison herd
to stampede it toward law enforcement.

You know they had to see how it would look –
a posse of white dudes fighting the Sioux
get themselves run over by buffalo.

G.B. Ryan was born in Ireland and graduated from University College Dublin.  He is a ghostwriter in New York City.  Elkhound published his WHO YOU NEED TO START A RIOT in May 2017.   His poems are nearly all about incidents that involve real people in real places and use little heightened language.